Inténtalo Carito is a Colombian-based music comedy duo composed of brothers Juan Andrés Ospina and Nicolás Ospina. In 2011 they collaborated to compose a song for a cousin’s wedding, and the success was such among close friends that they decided to compose a new song with a similar vibe and upload it to YouTube. The song, “Qué difícil es hablar el español,” instantly became a viral phenomenon. With over 10 million views, the song continues to resonate with audiences throughout the world. Following the success of the song they continued composing songs, which finally led to the creation of their live show “¿Afta Cuándo?”, a show where they combine ingenious lyrics turning around daily life issues with a series of vocal and instrumental abilities. They have performed widely in Colombia, as well as in Spain, New York and Australia. 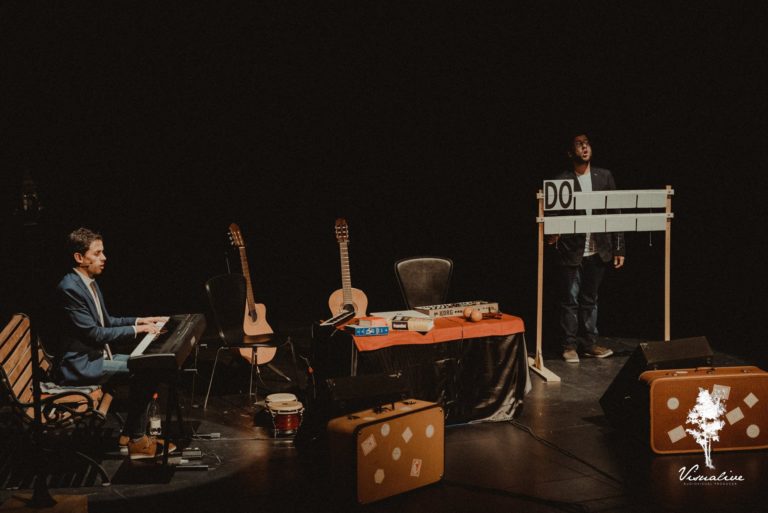 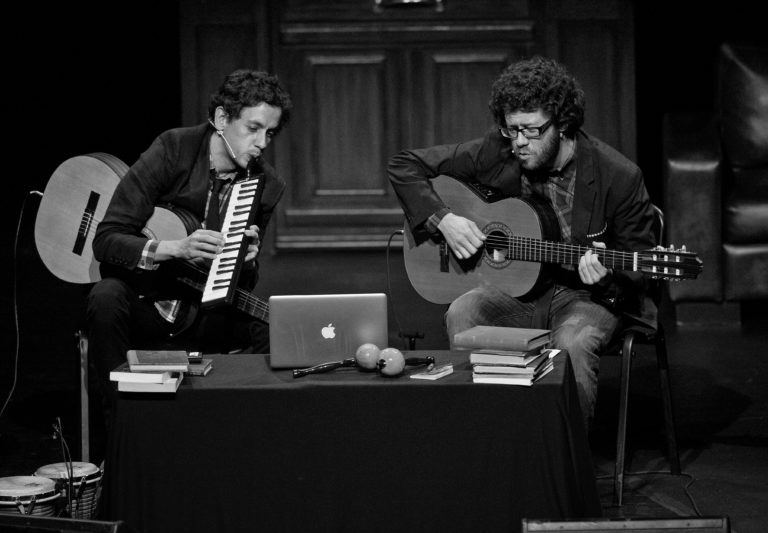 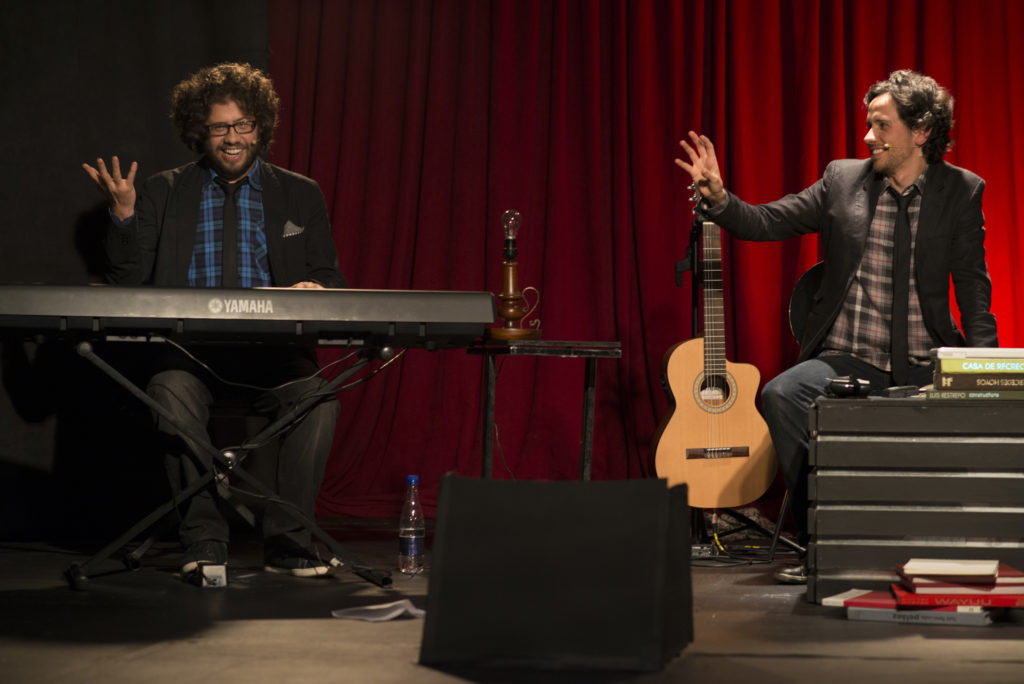 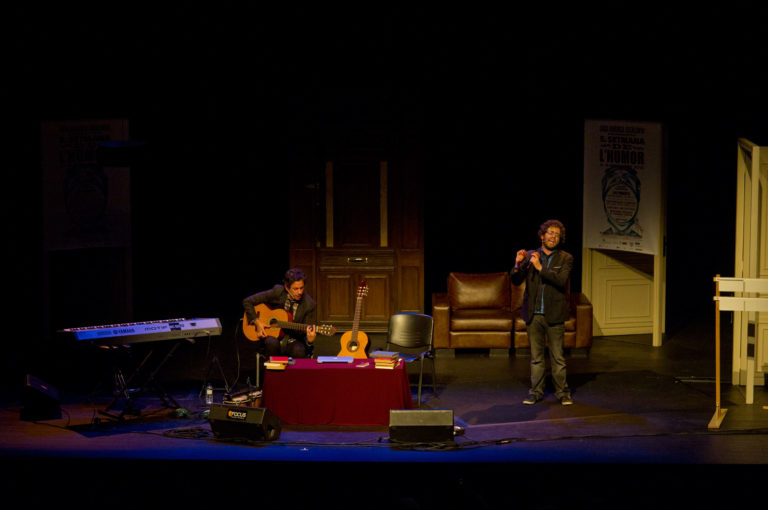 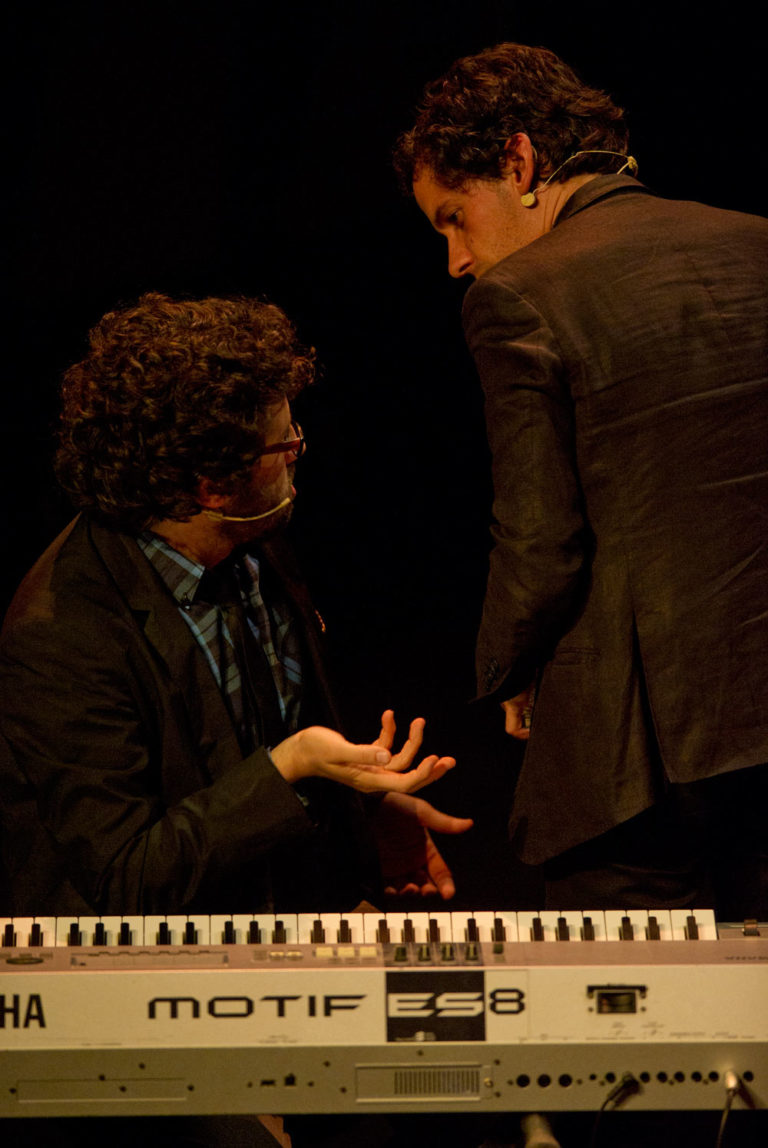 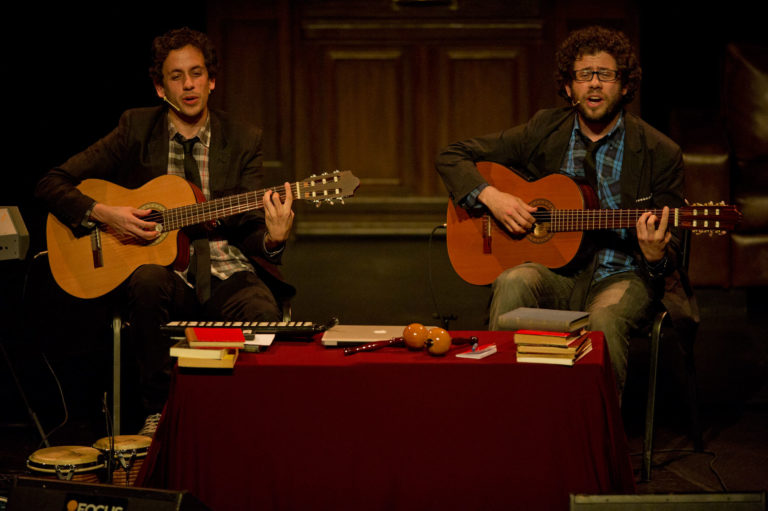 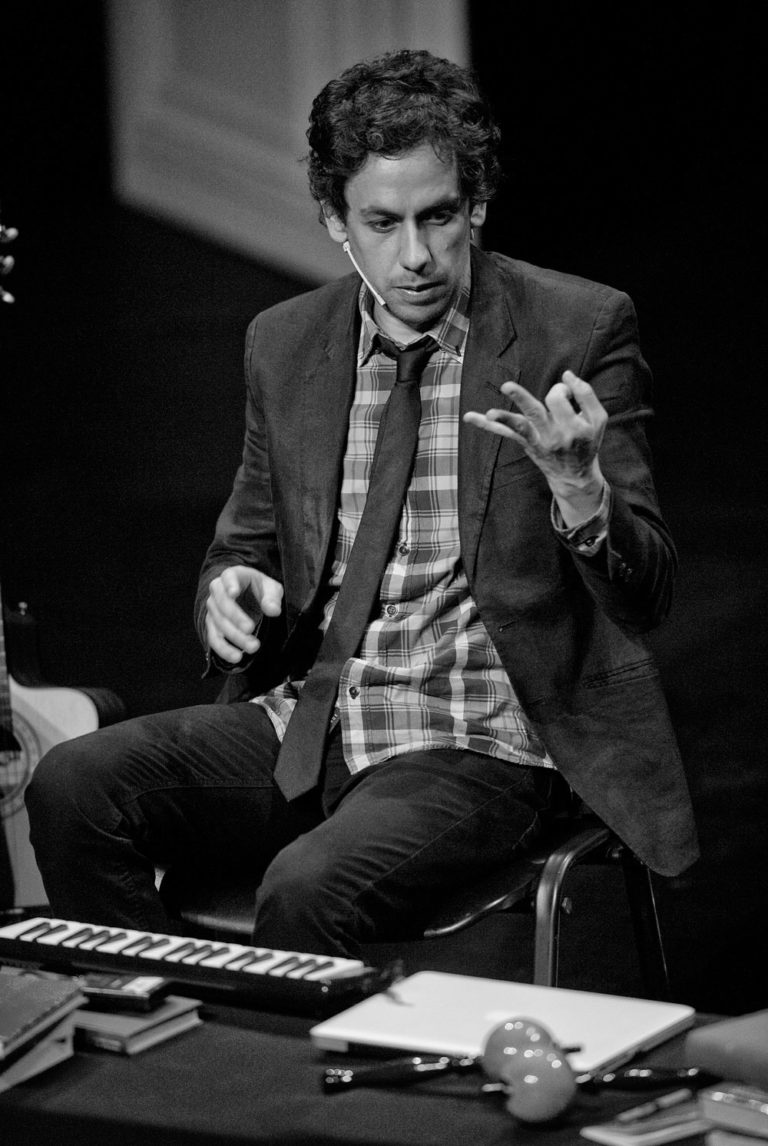 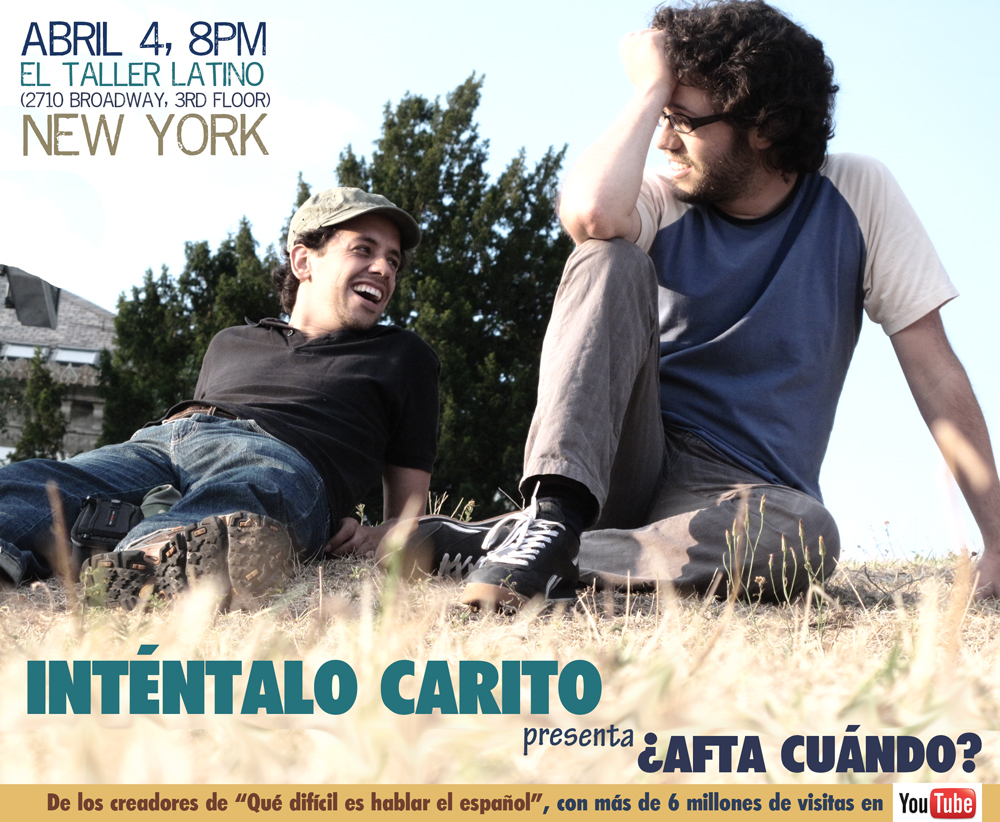 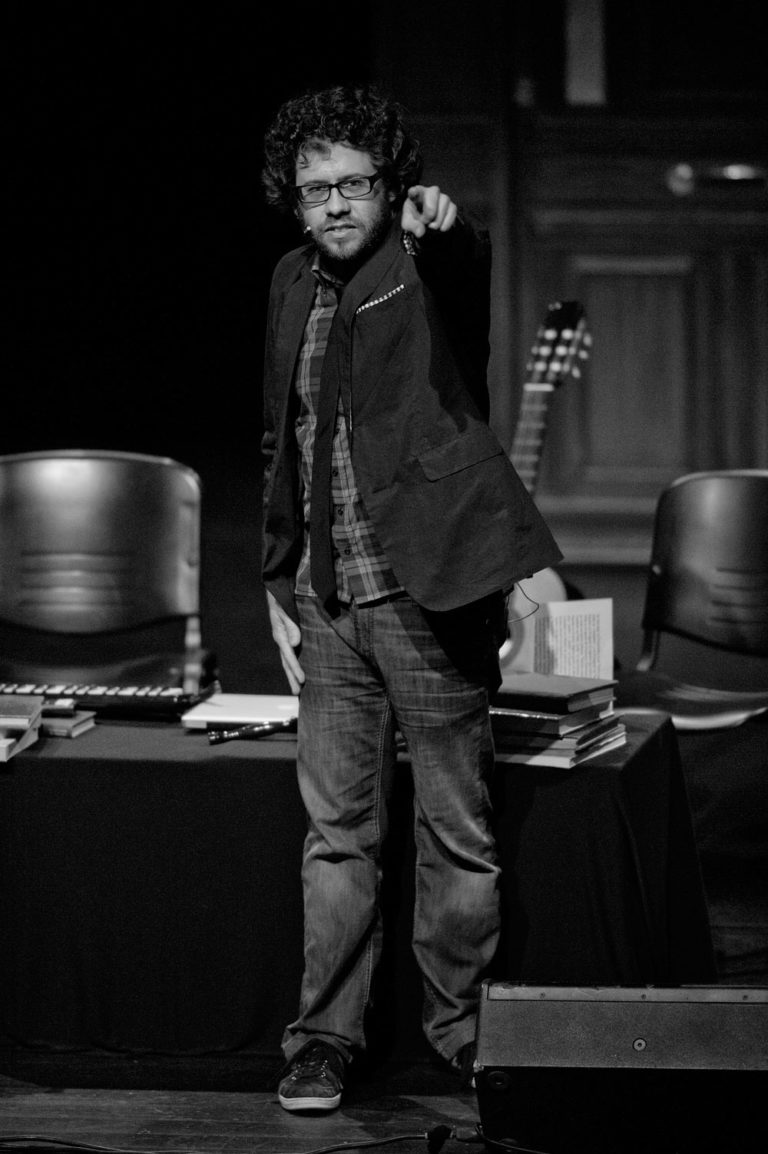 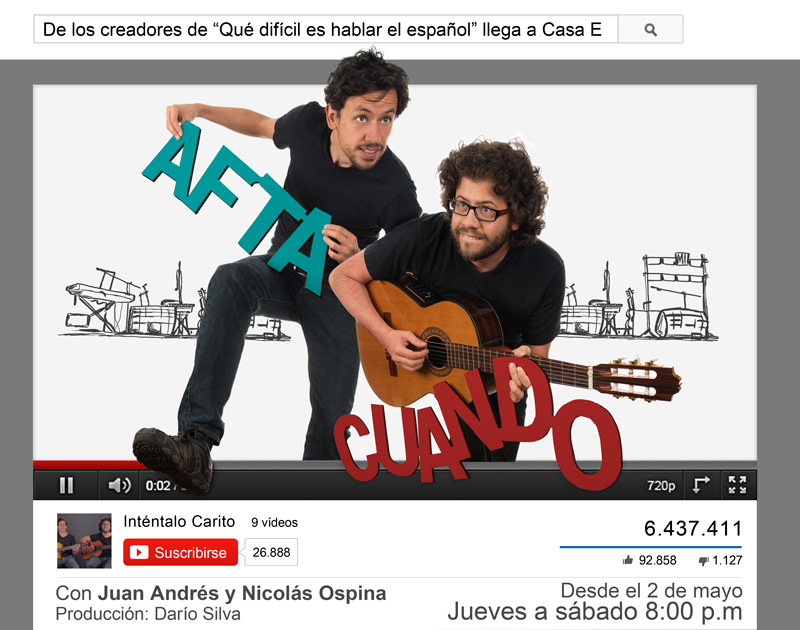 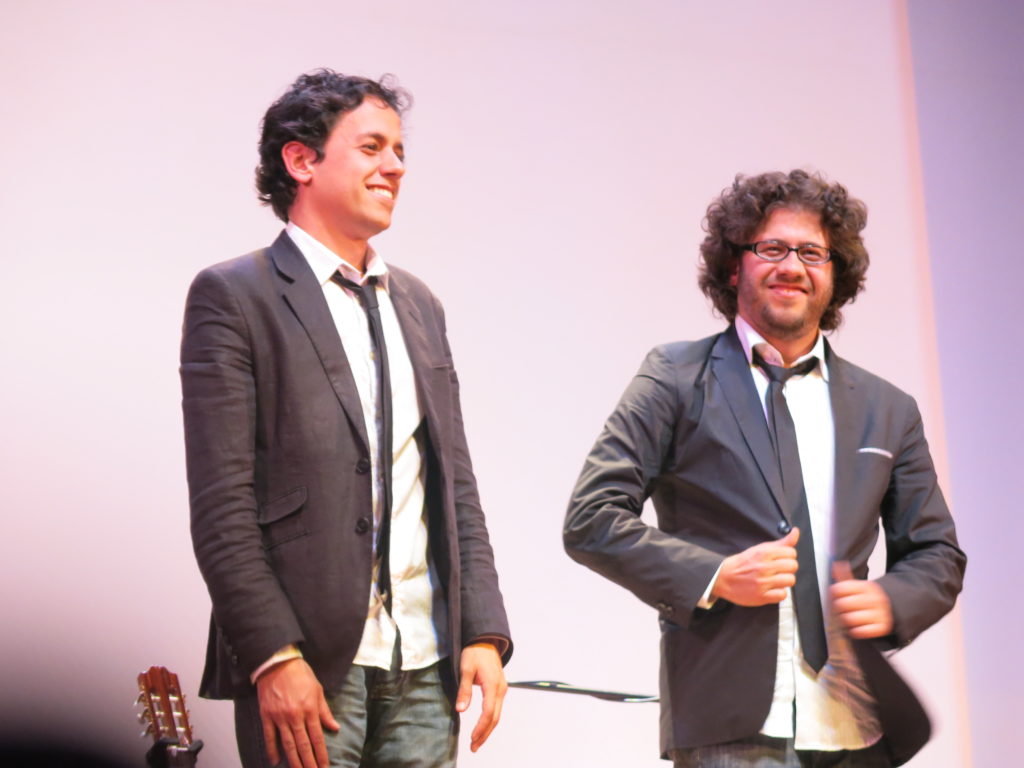