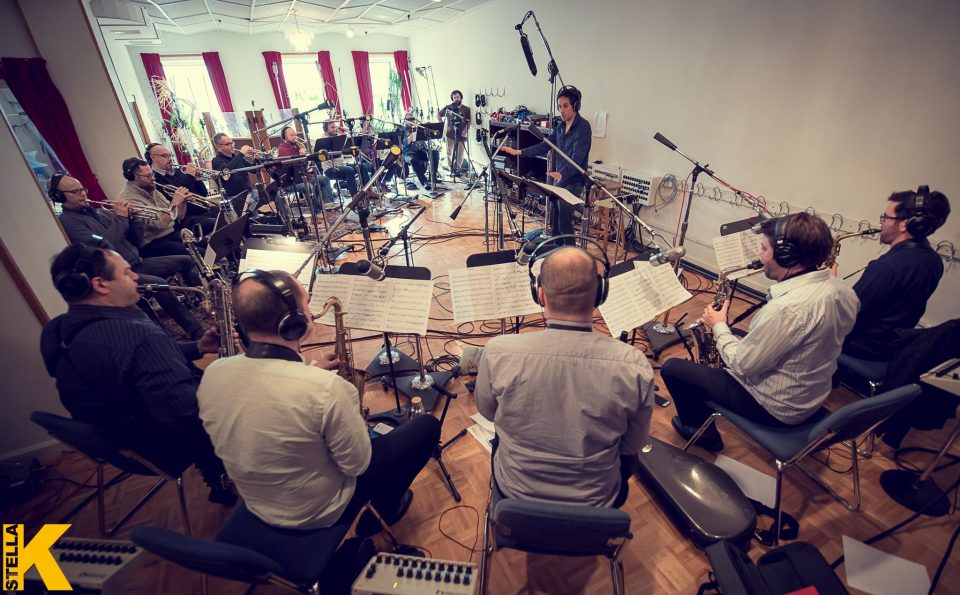 In January 2017 the Juan Andrés Ospina Big Band recorded an album at Sear Sound Studios (New York). The album will be released during summer 2017. 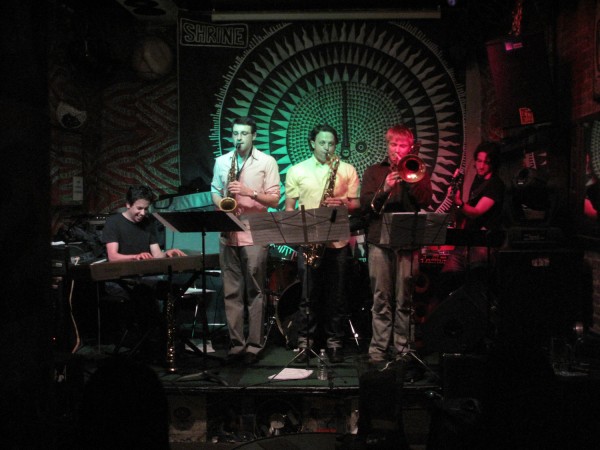 Juan Andrés has performed with his septet the music of his album “BBB: Barcelona, Bogotá, Boston” in New York, Boston, Bogotá, Barcelona and Bilbao. The music is written for alto/soprano sax, tenor sax, trombone, bass, piano, drums and percussion, and he has shared this project with amazing musicians from different countries. 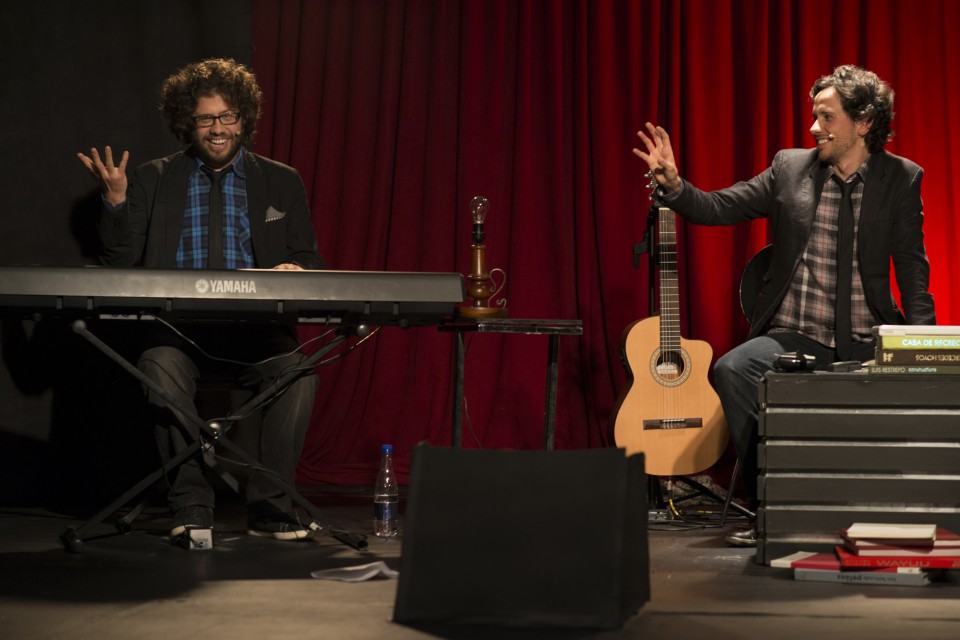 Intentalo Carito is a Colombian-based music comedy duo composed of brothers Juan Andrés Ospina and Nicolás Ospina. In 2011 they collaborated to compose a song for a cousin’s wedding, and the success was such among close friends that they decided to compose a new song with a similar vibe and upload it to YouTube. The song, “Qué difícil es hablar el español,” instantly became a viral phenomenon. With over 6 million views, the song continues to resonate with audiences throughout the world. Following the success of the song they continued composing songs, which finally led to the creation of their live show “Afta Cuando”, a show where they combine ingenious lyrics turning around daily life issues with a series of vocal and instrumental abilities. They have presented their show in Barcelona, New York and Bogotá. 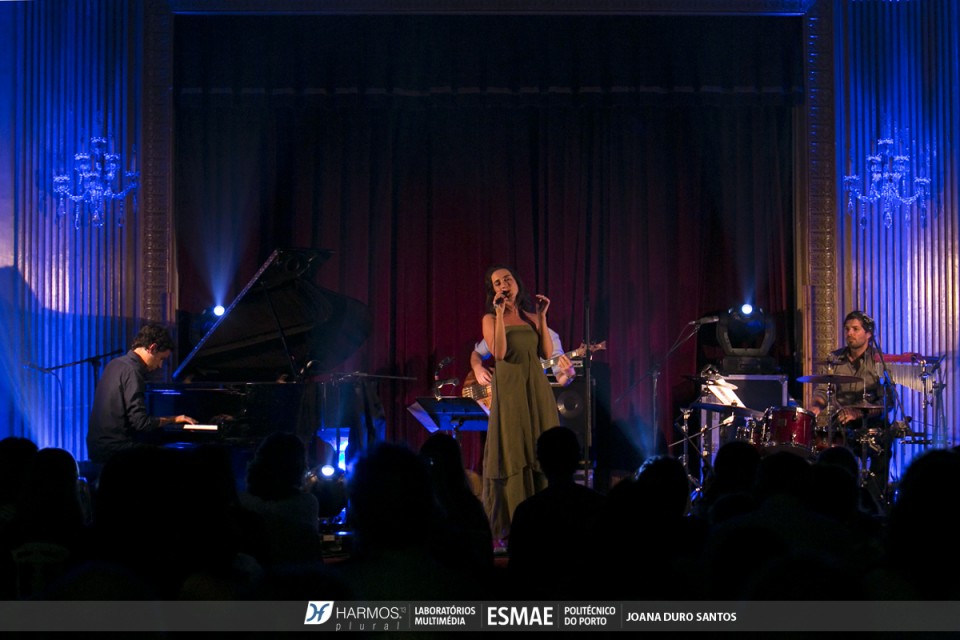 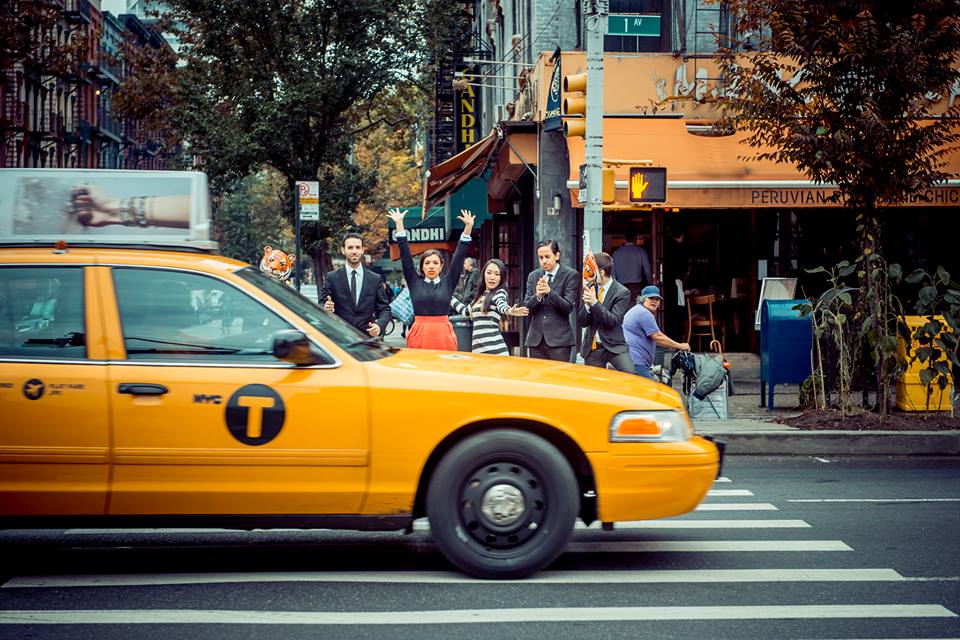 Juan Andrés is a frequent collaborator of Colombian singer Marta Gómez. He produced, arranged and played the piano in her latest Cd (to be released October 2014) “Este instante”, and has toured with her group in Colombia, Spain and the US. 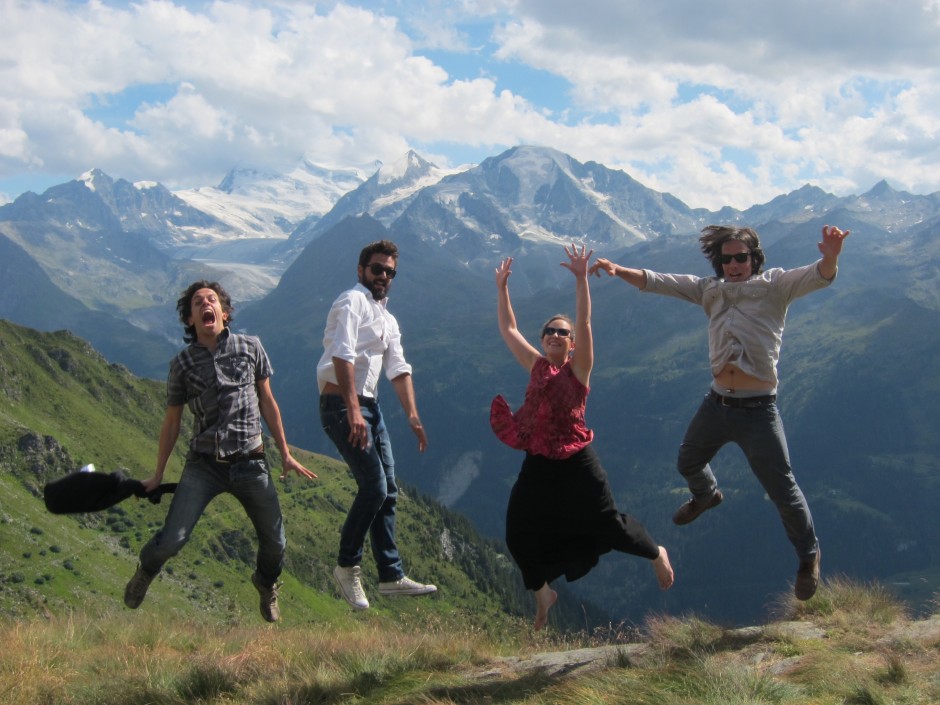 Juan Andrés has been invited by Swiss singer Sylvie Bourban to tour in Switzerland several times as pianist of the Sylvie Bourban Group, and has arranged and played in her last four albums.

Aunque no me invitaron, me colé en la terraza par